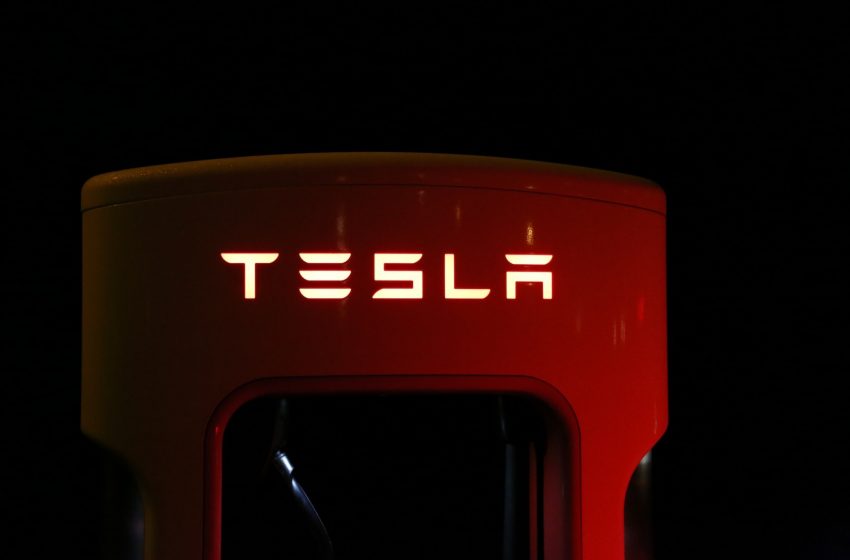 U.S. markets closed on a weaker note at the beginning of a short week that will see a Thanksgiving holiday. Major indices closed in the red over concerns surrounding COVID-related deaths in China and in the run-up to the release of the Federal Reservemeeting minutes due on Wednesday. Meanwhile, here are the five stocks that are getting heavy investor attention today:

1. Tesla Inc TSLA : Shares of Tesla closed 6.84% down on Monday as the EV-maker grapples with the possibilities of strict COVID-related restrictions returning to China as well as a recall. Tesla has recalled about 30,000 Model X cars in the U.S. over airbag issues.

2. Amazon.com, Inc. AMZN : Amazon backed out of a deal to invest in Argo AI, a start-up backed by Ford Motor Company F and VOLKSWAGEN GROUP VWAGY , according to a Bloomberg report. The venture was closed by the auto-makers after the retail giant lost interest, the report pointed out.

3. Walt Disney Co DIS : Shares of Walt Disney closed 6.19% higher on Monday after Robert A. Iger returned to lead the company as Chief Executive Officer. Iger has agreed to serve as Disneys CEO for two years.

4. Zoom Video Communications Inc ZM : Shares of Zoom fell 7.6% in extended trading on Monday after the company announced a weak outlook for the fourth quarter. Zoom expects fourth-quarter revenue to be between $1.095 billion and $1.105 billion versus average analyst estimates of $1.12 billion.

5. Agilent Technologies Inc A : Shares of the company rose 4.3% in extended trading on Monday after its non-GAAP income rose 26% year-over-year in the fourth quarter to $456 million. The company reported an 11% rise in its revenue at $1.85 billion.

Read Next: Supply Chain Issues Are Fixed, This Expert Says: So When Will Inflation Come Down?