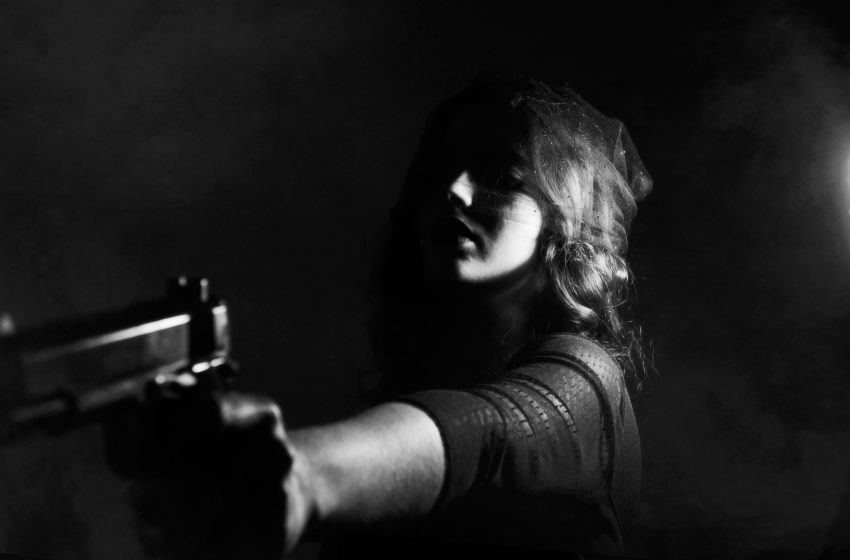 Two people have died, and two others remain in critical condition, following an early morning fire Thursday at an apartment building in the Bronx, according to officials.

NEW YORK – Two people have died, and two others remain in critical condition, following an early morning fire at an apartment building in the Bronx, according to officials.

The fire began around 5:26 a.m. on the second floor of the five-story building located at 1730 Harrison Ave in the Morris Heights section.

Officials say four people were discovered in critical condition. A woman, identified as 20-year-old Odalys Aramboles, and her father, 60-year-old Jose Aramboles were taken to hospitals, where they were both pronounced dead.

The other two victims, Lorenza Suarez and her sister, Rosanna Suarez, were taken to hospitals and remain in critical condition, officials say.

"It's terrible," said Sulecia Rosario, a cousin of the victims at the scene later in the day. "We came to see if we can find anything to tell us what might have happened."

Rosario says that their entire family is having a difficult time accepting what happened.

The cause of an early-morning fire in the Bronx that left 2 people dead is still under investigation.

Around 60 firefighters responded to the fire, which was deemed under control at 6:19 a.m.

The cause of the fire remains under investigation.

Get breaking news alerts in the free FOX5NY News app!  |  Sign up for FOX 5 email newsletters