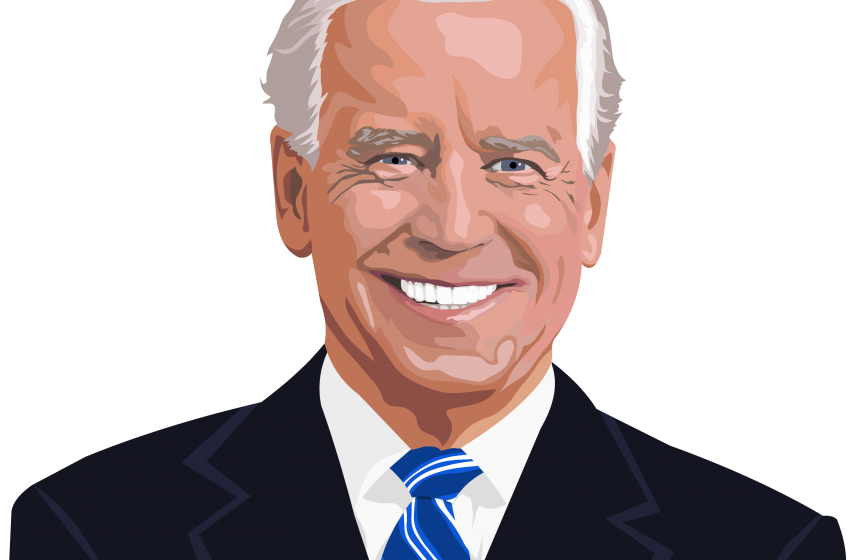 President Biden plans to use some time over the Thanksgiving and Christmas holidays to decide whether he wants to run for reelection, surrounding himself with family as he assesses his political future while giving himself a deadline of early next year to officially announce.

Biden, who just turned 80, remains in many Democrats’ minds the party’s best shot at retaining the White House in 2024. Still, he’s weighing his next steps at a time when several contemporaries in the party have stepped down from top roles to make room for a new generation of leaders.

For Biden, coming off a stronger-than-expected midterm result for Democrats is sure to factor heavily in the decision, along with the potential for a rematch against former President Trump. And while the White House has insisted for months Biden plans to run again, the president has left the door open to making a final decision after discussing with family during the holidays.

He plans to run. He said himself that he’s going to have a private conversation with his family, press secretary Karine Jean-Pierre said on Tuesday.

Im certainly not going to lay out what that conversation could look like or potentially be, she added. That is the presidents, clearly, prerogative to have that conversation with his family, to make that decision.

An early 2023 announcement from Biden would align with new and younger faces taking on positions in Democratic leadership. Speaker Nancy Pelosi (D-Calif.), 82, and House Majority Leader Steny Hoyer (D-Md.), 83, said this month they would not run again for leadership posts, clearing the way for younger Democrats to helm the party’s efforts in a new House minority.

Allan Lichtman, distinguished professor of history at American University, said Pelosi and Hoyer stepping aside when the House flipped this month wont stop Biden from running for another term.

They are no longer in charge of the House. This was the perfect moment for them to step aside. I dont think theres any correlation between Hoyer and Pelosi stepping down on any decisionmaking for Biden, he said. Presidents have almost invariably sought reelection regardless of their age.

For Democrats, Lichtman said, “The last thing you would want is Biden to step down and have an open seat.

Since 1920, there have been eight open seats during presidential elections and only once did the party controlling the White House win in 1988, when then-Vice President George H.W. Bush was elected to replace President Reagan after Reagan’s second term.

Democrats do not want an open seat and dont want a party fight for the nomination, Lichtman said.

The favorite in the running to become the next House Democratic leader is Rep. Hakeem Jeffries. At 52, the New York lawmaker is substantially younger than current leadership, though political watchers don’t think it would be an issue for the president to work with him.

Jeffries was a prominent campaign surrogate for Biden in the 2020 election, and Biden typically takes on a mentorship role with younger Democrats and works well with them, like with Transportation Secretary Pete Buttigieg, some pointed out.

Still, Julian Zelizer, a professor of history and public affairs at Princeton, said younger Democratic leaders will heighten the conversations about Biden’s age.

It means that his age will be amplified, the contrast with younger Democrats more pronounced, all of which will fuel the conversations about what should he do in 2024, Zelizer said. That said, he can use the moment to position himself as a voice of experience, wisdom and reason someone with the best chops to handle reelection and the challenges of a second term.

While critics say Bidens age is increasingly important, the presidents supporters consider attacks against him based on his age to be unfair.

Democrats are largely in favor of Biden running again, not seeing a good alternative for him even considering his age. And that sentiment was boosted by the Democrats performance in the midterms.

Biden also still has plenty of prominent contemporaries in politics.

Senate Minority Leader Mitch McConnell (R-Ky.), who will stay in his role, is the same age as Biden at 80. And Trump, who launched another bid for the White House this month, is 76.

While many say Trumps campaign wont play a huge factor in Bidens decision to run again, Timothy Naftali, presidential historian at New York University, argued that part of the reason Biden may want to run for a second term is to take on Trump again.

Does the country still need him to prevent another Trump presidency? I think thats why Joe Biden ran, was to stop Trump, and I suspect that if you ask President Biden, besides [Russian President Vladimir] Putin, what are the great concerns he has for our republic, its going to be Donald Trumps return, he said.

Without Trump running, Biden could be compelled to step aside, he added. And he noted that Biden has had significant accomplishments during just one term, especially through his work uniting global allies during the war in Ukraine.

If Trump is no longer a major political player in 2024 and Europe is still united in defense of Ukrainian oversight and perhaps even if the war is over by 2024 then Joe Biden will have achieved some great things, Naftali said. WHIP LIST: McCarthy searches for 218 GOP Speakership votes Bidens call owners of Club Q, site of Colorado mass shooting

American University’s Lichtman argued though that Bidens accomplishments, on top of the Democrats holding on to control of the Senate, makes Biden even more appealing to run for another term.

Certainly, the appeal of the announcement by Joe Biden is enhanced by the Democrats better-than-expected performance, he said. Joe Biden has not gotten nearly the credit than he should for his administration.

Amie Parnes contributed to this report.