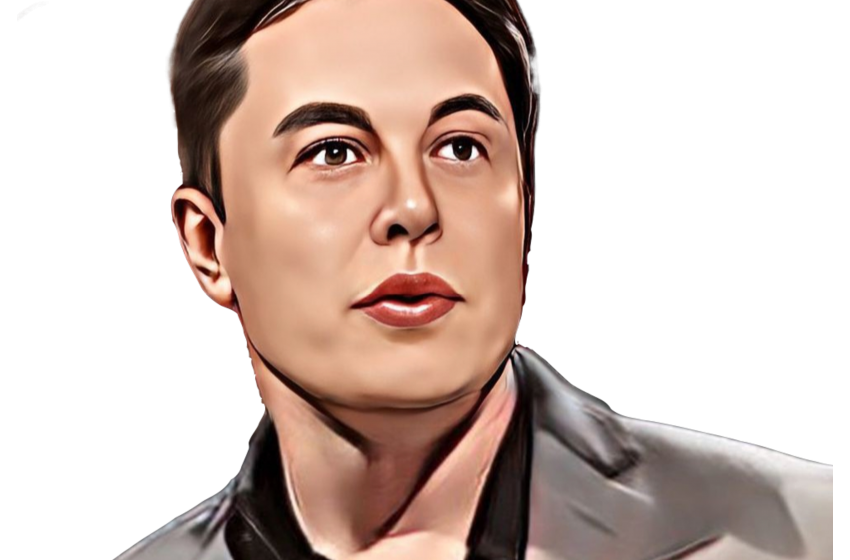 What Happened: Musk reacted to a tweet from WSJ Markets which shared a report titled "Sam Bankman-Fried's Plans to Save the World Went Down in Flames."

The billionaire said, "WSJ giving foot massages to a criminal."

He said that Bankman-Fried "seized billions from customers via banking fraud, corrupted the establishment with the dirty money, then panic sold billions" in stolen Bitcoin BTC/USD to crash the market.

Sam counterfeited billions in tokens via securities fraud, inflated that by billions more via accounting fraud, seized billions from customers via banking fraud, corrupted the establishment with the dirty money, then panic sold billions in stolen #bitcoin to crash the market. Michael Saylor?? (@saylor) November 24, 2022

Why It Matters: This week, Musk denied another media report which said that Bankman-Fried still owned a $100 million stake in Twitter.

False. Also, Business is still not a real publication. Just give up. Elon Musk (@elonmusk) November 23, 2022

The coverage of Bankman-Fried and his company by The New York Times was earlier panned by Edward Snowden who said, "Justice is Blind" in response.

Meanwhile, Bankman-Fried said Thursday he will appear at the New York Times Dealbook summit on Nov. 30 and will be interviewed by Times columnist Andrew Ross Sorkin.