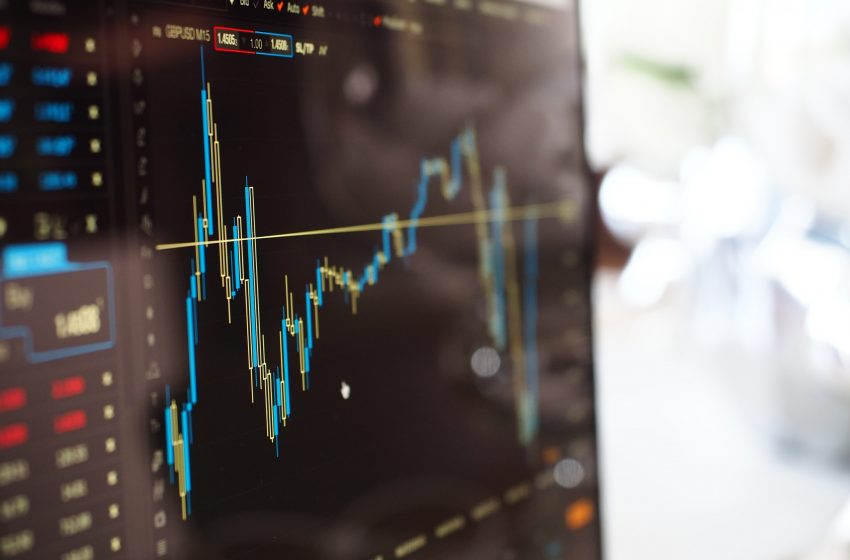 Prominent market commentator Jim Cramersaid on Monday that stocks in the benchmark S&P 500 are likely to rally next month.

The charts, as interpreted by the legendary Larry Williams, suggest that the Santa Claus rally is coming to town next month and youve got to get ready for it, or else you may be left behind, Cramer said, according to a CNBC report.

The expert highlighted Williams comments earlier when he said that stocks could rally through the end of 2022. Since then weve had a very nice run, so as we get closer to the holidays, weve got to ask, can it continue? Cramer stated according to the report.

Long-Term Pattern: Cramer analyzed the S&P 500 chart and pointed towards the blue line which is Williams model of the indexs seasonal pattern the way it historically has traded at any given point in the year.

Cramer said he believed the pattern tends to be bullish for stocks through the end of the year, which indicates the markets recent strength could be far from over.

Williams points out there tends to be two sweet spots for the S&P at this time of year: The first runs through late November, the second runs through mid-to-late December, Cramer said.

Short-Term Forecast: In the short-term, there is a possibility that stocks could see some weakness through the end of November but the S&P 500 could surge in December if the cycle plays out, said Cramer, citing Williams short-term cycle forecast.