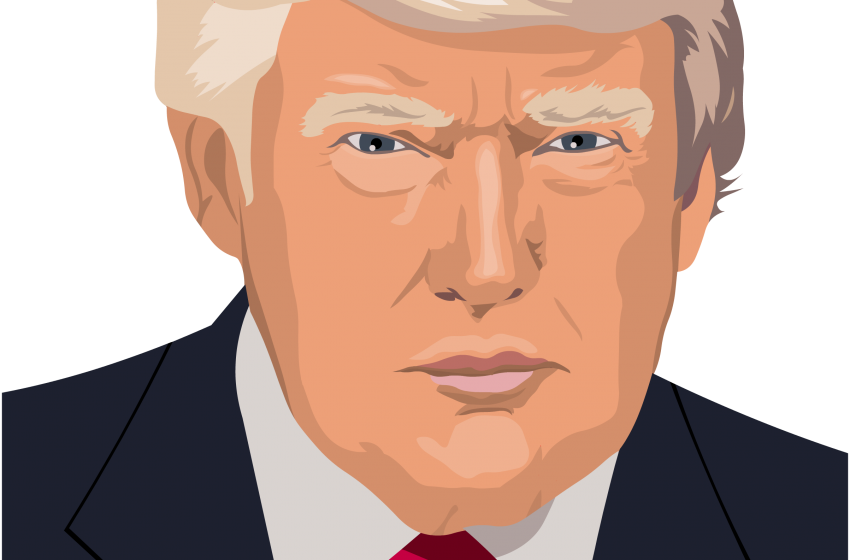 Voters and Republican operatives alike are labeling former President Trump the biggest loser of the midterms, raising questions about his strength heading into 2024.

In a Harvard CAPS/Harris poll released exclusively to The Hill on Monday, 20 percent of voters said Trump was the clear loser after the Nov. 8 election, while 14 percent said MAGA Republicans were and 12 percent pointed to mainstream Republicans. Additionally, 15 percent said Democrats were the biggest losers, while 23 percent said they were unsure or didnt know.

The findings come after a number of Trumps endorsed candidates lost up and down the ballot earlier this month, fueling speculation that his grip on the party is weakening.

Trump emerges from the election a far weaker candidate for reelection than before the midterms, said Mark Penn, the co-director of the Harvard CAPS/Harris poll. He remains under water in his personal rating of 44 percent, is seen as having backed losing candidates and now has the possibility of having to fight a real primary in the Republican parties as he drops below 50% in a Republican primary. Thats why voters see him as the biggest loser.

I do think that Trump was absolutely the biggest loser last Tuesday, said Brian Seitchik, an Arizona-based GOP strategist who is a Trump campaign alum.

Many of them say they are fatigued by the former presidents involvement in elections.

The policies of Donald Trump were a win, but when the rubber hit the road and Donald Trump reemerged and start handpicking candidates, some of whom were grossly underqualified, I think people were calling it oh yeah, the chaos. I cant take any more of this s–t, Seitchik said.

He argued that many of his handpicked candidates may have been a driving force for voters to come out and vote against Republicans even more so than the Supreme Courts overturning of Roe v. Wade.

While that times with Dobbs, I think its the reemergence of Trump that really cost us, Seitchik said, referring to the ruling come down just months before the midterms.

Another GOP strategist told The Hill that the polling and the narrative surrounding Trump at the moment is a recognition that hes not guaranteed anything here.

Indeed, other Republicans, chiefly Florida Gov Ron DeSantis, whose state was the only part of the country to experience a major red wave, may very well challenge Trump for the nomination.

DeSantis and a host of other potential 2024 contenders, along with Trump himself, addressed the Republican Jewish Coalitions Annual Leadership Meeting in Las Vegas over the weekend. The forum gave the potential GOP contenders a chance to position themselves as alternatives to the former president.

But some Republicans are also quick to point out that nothings guaranteed for DeSantis, either.

There is a real danger in peaking too early in this business, especially when you havent set foot on the battlefield and it is a damn grind, said the GOP strategist, referring to the Florida governor.

Another Republican strategist noted that DeSantis has a lot of work to do to prepare for 2024, while at the same time handling his day job in Tallahassee.

He doesnt want to be seen as cutting and running on Florida, the strategist said.

Many agree that it could ultimately come down to Trump-vs.-DeSantis showdown.

Whoever the 2024 presidential nominee is, its going to be a Floridian, said Florida-based GOP strategist Ford OConnell.

Meanwhile, Trump is laying the blame on the losing midterm candidates for their losses. On Monday, he targeted former Colorado Senate candidate Joe ODea (R) and New Hampshire Senate candidate Don Bolduc (R). ODea was critical of Trump during the election, while Bolduc sought to distance himself from the former president once he advanced to the general election.

Joe ODea lost his race in CO by over 12 points because he campaigned against MAGA, Trump said in a statement. Likewise, candidates who shifted their messaging after winning big in the Primaries (Bolduc!) saw big losses in General. Will they ever learn their lesson? You cant win without MAGA!

Trump still enjoys considerable popularity inside the GOP. Trump led the GOP field with 46 percent of respondents in the most recent Harvard CAPS/Harris poll saying they would vote for him if the GOP presidential primary were held today. However, thats down 9 points from the last poll. Twenty-eight percent of respondents said they would vote DeSantis if the primary were held today, up from 11 points in the last poll.

I dont buy the narrative that Trump is the biggest loser or that the Dems have a mandate, said OConnell, who argued that a big part of the reason Republicans underperformed in elections, particularly in the Senate, was because the party has not been savvy or aggressive enough with early voting as opposed to relying heavily on in-person Election Day turnout.

I think Trumps style only works for Trump, is what this midterm showed. There were candidates at every level who kind of tried to emulate it, said a third national Republican strategist.

But others argue Trumps style and brand is stale at this point.

Hes boring, said Republican strategist Keith Naughton, who penned an op-ed in The Hill last week floating the possibility that Trump may not make it to the GOP primaries.

Everyone has seen it before. Theres nothing new. Its just a rehash of things a little tweak here, a little tweak there, he continued. There isnt going to be a new Trump.  The Hills Morning Report Americans tap savings amid higher prices McConnell fight with GOP opponent shifts to new battleground

And GOP candidates who distinguished themselves with brands separate from Trump performed better than their MAGA counterparts.

Republicans that were able to develop their own brand and then focus on their policy were able to be successful, Seitchik said, specifically referring to DeSanits, Georgia Gov. Brian Kemp and Ohio Gov. Mike DeWine.

Candidates who were really one trick ponies, whose campaign was centered around Trumpism, clearly lost, he added.